Camping has a few fun facts up its sleeves you and the kids might be interested in. From bugs to generational trends, it’s time to unzip the tent and explore!

According to good old Statista, 12.5 million campers headed out for a night under the stars with a tent in 2019. Granted, this statistic doesn’t really do the hobby justice given that 2020 was the most popular year for camping so far, but it’s still a cool statistic to have in the camping fun facts.

If you’re one of these wilderness lovers who have ventured out with the rest of us campers, you might be interested in seeing some trivia things about camping. Of course, being Brits, we just had to make it revolve around camping as a hobby and trend throughout the UK rather than any further afield travels.

But, without scrambling further into the peaks, let’s get on with our 15 top camping fun facts!

Crickets Can Help You Tell the Temperature

This one isn’t just cool, it’s an awe-inspiring chunk of nature. And, while it might sound like a campfire tale, it’s true. To know what the temperature is, count the number of chirps within a 25-second period. Then, divide by 3 and add 4! The reason being is that the colder it is, the harder it is for crickets to rub their hind legs together and chirp.

Wild Camping is Only Legal in Scotland and Devon

It may or may not come as a surprise, but wild camping is largely an illegal practice throughout most of the UK. The idea behind these camping facts is that you don’t have the right to pitch up on someone else’s land without permission and the UK is owned land. That said, Scotland is nice and we have no clue why Devon is the black sheep.

True North is Not Where Your Compass Points

Yes, this one can be on the frustrating side of things. But the direction your compass points to is called magnetic North and relates to the ever-shifting magnetic field of the Earth. Then there’s true North which relates to a fixed point in the Arctic also known as the North Pole. In fact, 2019 was the first time they aligned in over 360 years.

You Shouldn’t Sleep with Your Head in Your Sleeping Bag

This one actually relates to the trivia things about camping in the Wintertime that you should be aware of. Exhaling creates condensation and your sleeping bag helps to generate heat. While it may keep you toastie as you fall asleep, it’s worth knowing that you’ll wake up in sweats and wet PJs that’ll make you feel the cold much worse!

There is a Camping Ethics Code Called Leave No Trace

This one relates to some of the other cool camping facts like the wild camping number we mentioned earlier. There is a code of ethics that all campers in the UK must follow regarding leaving no trace and being kind to nature. There are 7 principles which include disposing of waste properly, putting wildlife first and packing up early.

At this very moment, millennials are the biggest lovers of camping. Which might not be surprising; they’re the generation with a little cash, a little time and a little freedom. In fact, this nugget does extend around the world. For example, in the US and in Canada. It’s believed to be due to an increased appreciation for nature and exploring.

The Annual Value of British Camping is £2.5 Billion

A big number, right? But, when you think about the number of nights spent camping in the UK every year (whether it’s in a tent, a caravan, a glamping pod or something else), it makes sense. Over 60 million nights were spent under the stars in 2019! Then there’s the cost of a pitch space, ECU usage, camping supplies and so on.

69% of British Campers Stay in the UK

This is one of the more wholesome camping fun facts and relates to the fact that happy campers looking for a staycation here in the UK don’t really venture abroad to scratch their camping itch. It just shows how good our little island is for views and being accommodating. But, even for the 31% who do venture, it’s typically to Europe.

6-Berth Tents Are the Most Popular Choice

In order from least popular to most, there’s the 9, 8, 1, 7, 5, 3, 2, 4 and 6-berth tents. Of course, this is in accordance with Go Outdoors and their results might be a little skewed, but the trivia things about camping are relative. And it’s believed that 6-berth tents are popular because of families, festivals and friend-group escapes.

Dame Helen Mirren is a Member of the Caravan Club

If this doesn’t appeal to you, you can easily move on. But the Dame Helen Mirren is just like us when it comes to appreciating the natural holiday stay-cation spots that the UK has to offer. How is that not one of the best camping fun facts, ever? She even mentioned using camping as an escape from the hustle and bustle of the city!

July and August Are the Most Popular Camping Months

This one might sound a little obvious in the camping facts, but it’s a far more popular activity at the height of Summer. Which could be due to a range of factors such as having a low chance of rain, more daylight to appreciate, Summer holidays to take the little ones along, less weight to carry around, bank holidays in August and much more.

Created by a British travelling tailor named Thomas Holding, recreational camping only began in 19th century England. Alongside this, the pastime of boating in the Victorian era was taking off. So, naturally, the two collided and people began to popularise tent sleeping on the River Thames later in the century.

The Lake District is the Most Popular Camping Location

Another unsurprising addition to the camping fun facts list is that the Lake District attracts the most campers. In 2020, it took over 16% of all happy campers with Sussex taking second place and the rest of the UK sharing out the remaining campers. Then again, even singer Taylor Swift has sung about her love for the stunning lakes.

Glamping is More Eco-Friendly Than Camping

Finally, we have trivia things about camping that will surprise you. Glamping often features self-sufficient energy sources (such as solar panels), are made using bio-degradable and eco-friendly materials and have an overall low carbon footprint. While tents are made of non-degradable materials like nylon and no sustainable attributes!

That makes up 15 of our favourite camping fun facts from the whole family here at Camping Cubs.

If you want to know which one is our favourite, it’s about the whole magnetic north and true North phenomenon. It’s certainly one of the more fascinating facts and a useful thing to know when you’re using your compass with some map-reading skills to hike to the perfect camping spot.

Let us know which of the top 15 facts you found the most interesting or if you have any fun nuggets of camper’s knowledge that we’ve missed out! 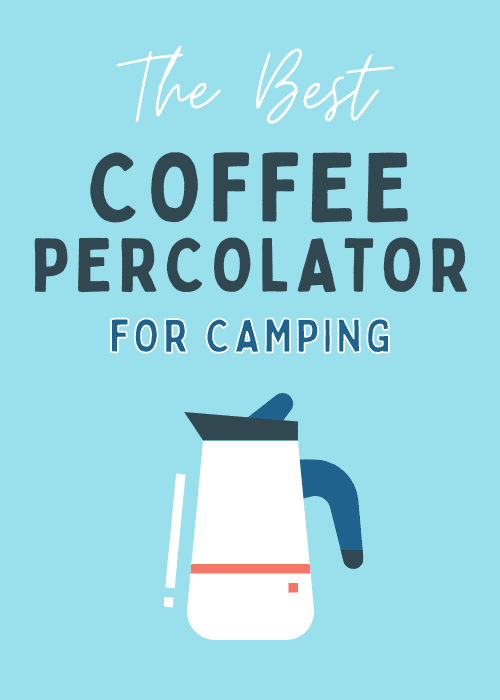 The Best Camping Coffee Percolator For Your Trip 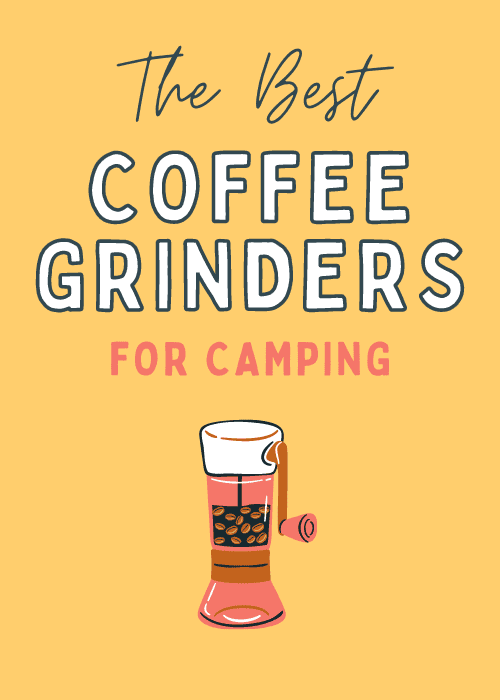 The Best Coffee Grinders For Camping

15 Fun Facts About Camping In The UK 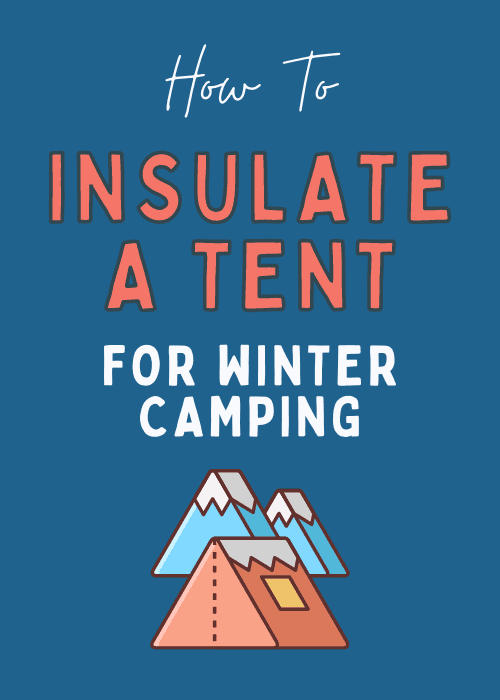 How To Insulate A Tent For Winter Camping

Tips, tricks, printables and more. Join us for camping fun! 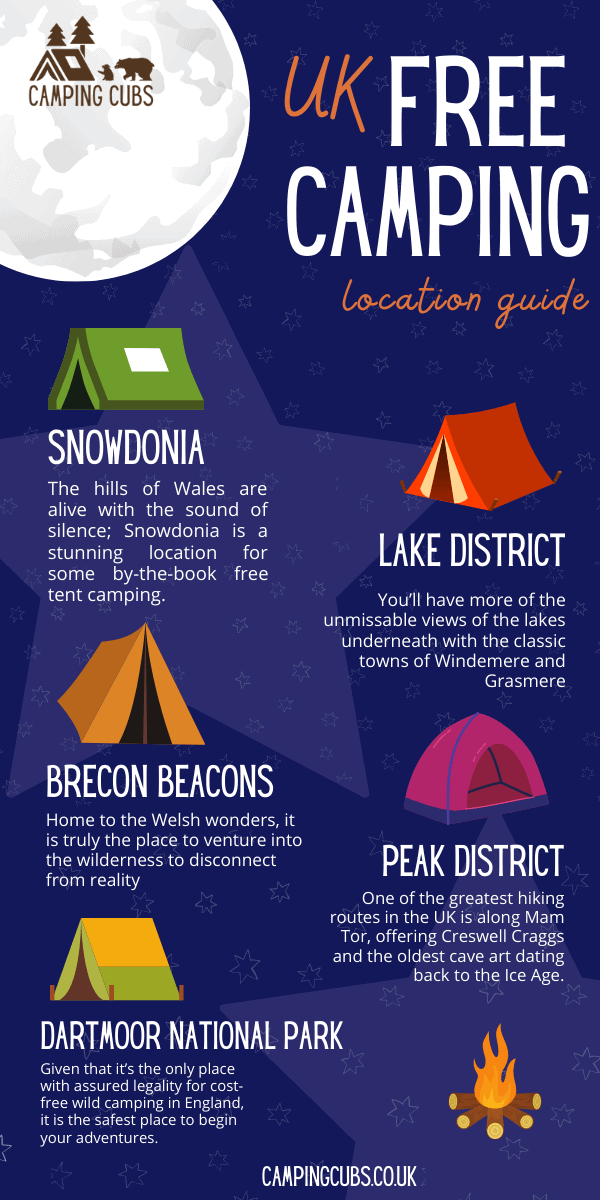 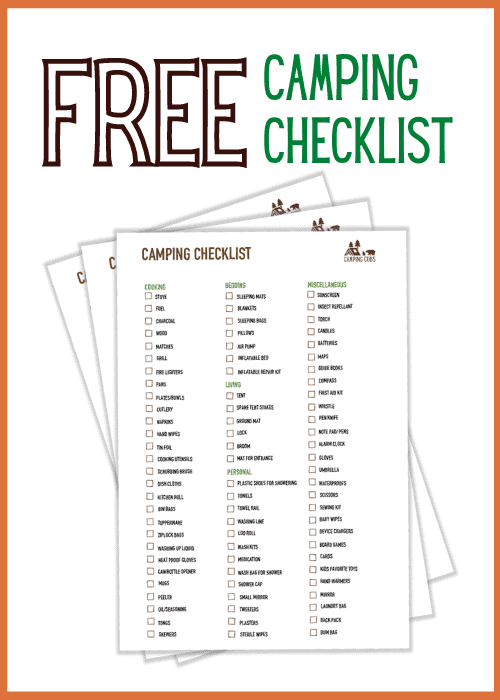